THE CITY AND THE MYTH

This event, like others from throughout history such as the bypassed Maginot line, teaches those who deal with Security issues that even the greatest fortifications could be ineffective in the light of underestimated or imponderable events. Risk management and impact mitigation are fundamental activities against negative events endangering business, structures and even the organization’s survival on the grounds that it is not always possible to identify all threats or fully appreciate their actual dangers.
Gerico Security Srl is not aimed at providing Your organization with new and expensive « walls» but acting «beyond the walls» to promptly react and manage unexpected events protecting Your business against economic loss, impacts on image and legal issues.
According to modern and business terms, the above is meant to appropriately analyse and manage the risks and act to keep possible negative effects within acceptable levels ensuring the organization’s business continuity with zero or limited operational and economic loss.

The conquest of Gerico

`{`Joshua 6:1 – 6-:5`}` Now the gates of Jericho were securely barred because of the Israelites. No one went out and no one came in. Then the Lord said to Joshua, “See, I have delivered Jericho into your hands, along with its king and its fighting men. March around the city once with all the armed men. Do this for six days. Have seven priests carry trumpets of rams’ horns in front of the ark. On the seventh day, march around the city seven times, with the priests blowing the trumpets. When you hear them sound a long blast on the trumpets, have the whole army give a loud shout; then the wall of the city will collapse and the army will go up, everyone straight in.”

The City of Gerico

Nowadays, Gerico (Jericho) is a Palestinian town with over 18000 inhabitants, located in the West Bank near the Jordan River in a depression of the Dead sea, 258 metres below the sea level.

It is also called « the City of palm trees», it is the lowest town on earth and one of the most ancient cities with significant archaeological sites (the artefacts can be dated back to 6800 BC) and various sites of historical and religious interest along with precious historical evidence such as the mosaics of the Hisham’s Palace Hall.

Over time, several gospels have been dedicated to Jericho. There are splendid interpretations of ”Joshua fit the Battle of Jericho” to be enjoyed on the websites below:

Learn more about our services 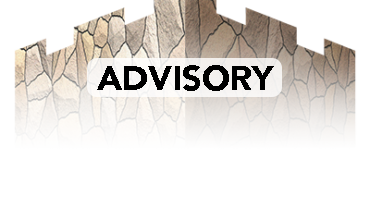 Learn more about our consulting proposal 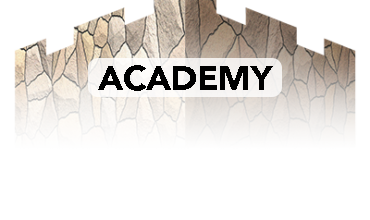 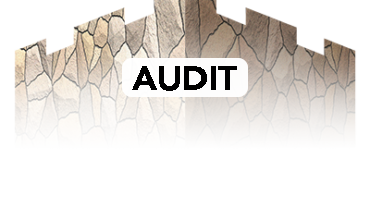 Learn more about our audit activities 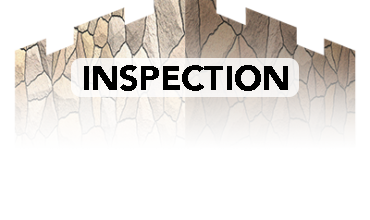 Discover the benefits of a cybersecurity inspection